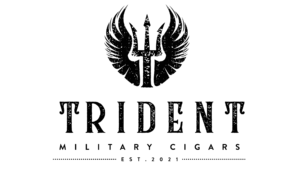 This Cigar is dedicated to all those who have served. Those that still are serving with the Royal Air force, those who have served along side and those that support. This is for you. It is named after those that served during the Battle of Britain. The RAF consisted of 2,945 Aircrew, built up of volunteers from 13 different nations 544 members of ‘The Few’ were killed during The Battle of Britain. They paid the ultimate sacrifice and by doing so Britain was able to stay in the war and lived to fight another day!

‘The Few’ was also supported by the many. Millions of ordinary people across Great Britain had vital roles to play in aiding the success of the Royal Air Force without the constant watch of the skies, the mass production of airplanes and ammunition the end result in this battle may have been a different out come for Britain and her allies!